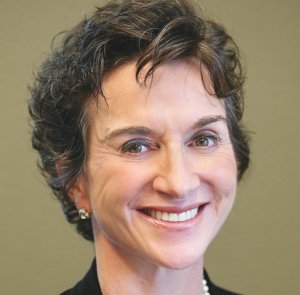 Eleanor Piel Womack, MD, began her education at Manhattan Country School and worked her way through Andover Philips Academy, Harvard University and then Harvard Medical School where she graduated from in 1986. She did an internship at Beth Israel in Boston, a residency at Saint Mary’s in Long Beach, became Board Certified in Internal Medicine and completed an Oncology Fellowship at City of Hope in Duarte, California where she was appointed to a Staff Oncologist position in 1991.

After getting married to Clay Womack in 1990 and giving birth to triplet boys in the summer of 1991, she decided to retire from medicine in 1992 to become a full time mother to her growing family. Nine children and 17 years later, she decided to get back into the practice of medicine as she has been always called to do. After a year of rigorous study and preparation, Eleanor passed the Texas SPEX exam in April of 2010 and was issued her medical license from the State of Texas in June of 2010. She launched her functional medicine practice, Westlake Medical Arts in Austin, Texas in 2011 and became Board Certified in Anti-Aging & Regenerative Medicine in 2014.

Eleanor serves as Medical Director for ATX Hyperbarics – a hyperbaric oxygen therapy clinic, Organicare, LLC – a consumer healthcare product manufacturer and Scientific Age Management, LLC – an innovative cerebral asset management company. She is also the Chairwoman of the Board of Directors of The Oxygen Foundation, Inc., a non-profit foundation which supports education, scientific studies and treatments using Hyperbaric Oxygen Therapy.