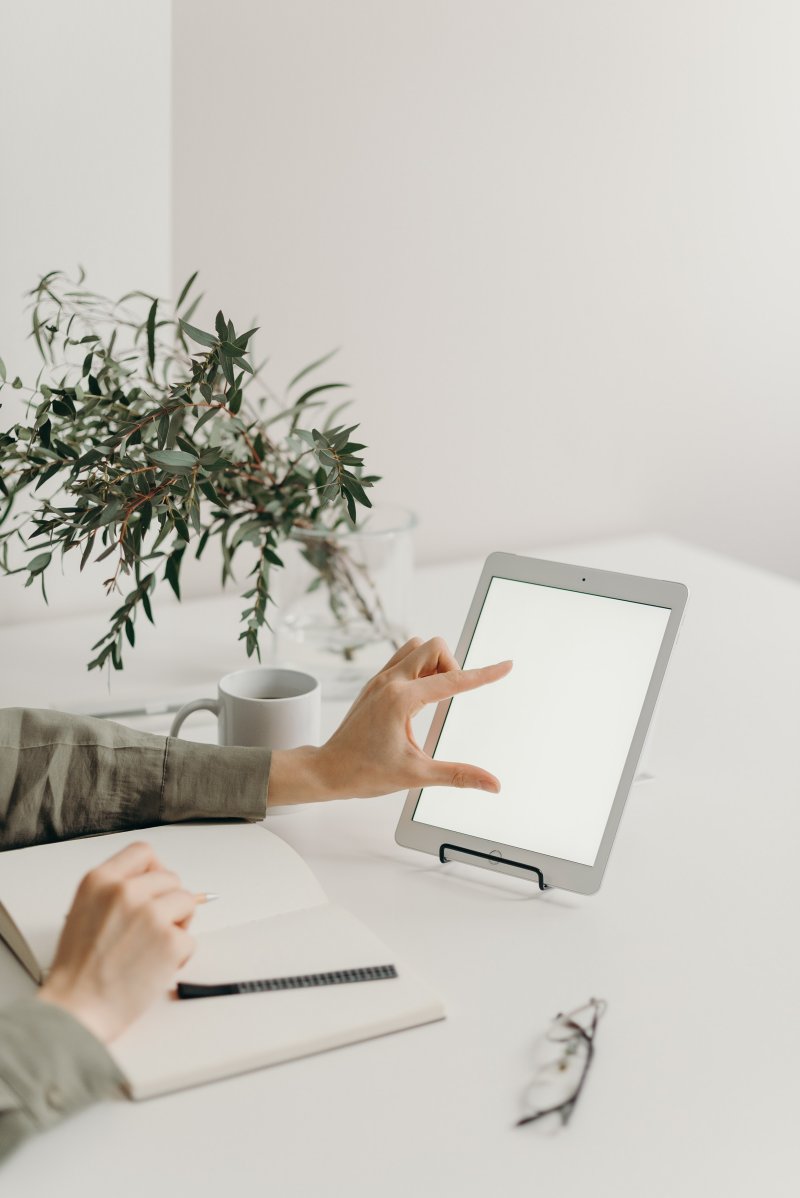 Chromium is a mineral that humans require in trace amounts, although its mechanisms of action in the body and the amounts needed for optimal health are not well defined. It is found primarily in two forms: 1) trivalent (chromium 3+), which is biologically active and found in food, and 2) hexavalent (chromium 6+), a toxic form that results from industrial pollution. Here we’ll just discuss the trivalent form.

Chromium is known to enhance the action of insulin, a hormone critical to the metabolism and storage of carbohydrate, fat, and protein in the body, as well as appearing to also be directly involved in carbohydrate, fat, and protein metabolism. Chromium is widely distributed in the food supply, but most foods provide only small amounts. Meat and whole-grain products, as well as some fruits, vegetables, and spices are relatively good sources. In contrast, foods high in simple sugars (like sucrose and fructose) are low in chromium. In fact, diets high in simple sugars have been shown to increase the body’s excretion of chromium. Chromium supplements are available as chromium chloride, chromium nicotinate, chromium picolinate, high-chromium yeast, and chromium citrate. Chromium chloride in particular appears to have poor bioavailability. Eating a variety of whole grains, fruits, vegetables, meats, and milk and milk products should provide sufficient intake of chromium. However, in those at higher risk of diabetes and elevated cholesterol, supplementing may prove beneficial. No specific tests are currently available to determine one’s chromium status. Adults who notice an improvemtent in glucose/ans/or lipids, after supplementation, may have been considered as being deficient. Supplementation of up to 500mcg daily might prove useful.

And as always, double check with your health care provider if a supplement is right for you

Vitamin D is a fat-soluble vitamin that is obtained from supplements or converted from precursors to an active form by sun exposure in the skin. You can’t get enough vitamin D from sun exposure if you have your clothes on. In order to get your Vitamin D level to 80 without supplementing, you need to be in a bikini or speedo for 8 hours of direct sun daily for over 20 days!

In the absence of sunlight or vitamin D supplementation, we turn off the genes that keep us healthy and uninflamed. Vitamin D deficiency promotes the development of obesity, diabetes, cancer, heart disease, and dementia. Without the sun dependent genes turned on, we are fat, inflamed, chronically ill lumbering creatures with poor memories who are easy pickings for sickness and disease. If for no other reason, take your Vitamin D to protect yourself from the diseases of Western Living.

I tell patients that half the value of being my patient is maintaining your vitamin D level at 80. Studies show that making other health changes without having adequate Vitamin D can actually deprive you of the full benefit of your sacrifice and effort. I do not recommend anyone take long term Vitamin D supplementation without having your level checked.